Home / Blogs / Is it worth using BCAA's? Are BCAA's worth the hype?

Probably the most relevant benefit to anyone who wants to build muscle is the fact that BCAAs increase the activity of nerve pathways involved in muscle growth, boosting protein synthesis, and size, in muscle tissue (1)

Leucine appears to be the most important of the three, acting as both a “trigger” for protein synthesis, as well as a "substrate for newly synthesized protein" (2)

Another well known benefit is the fact that, taken before and after resistance exercise, BCAAs can also reduce muscle damage as well as that familiar pain the morning after a particularly strenuous work-out, delayed-onset muscle soreness or DOMS. 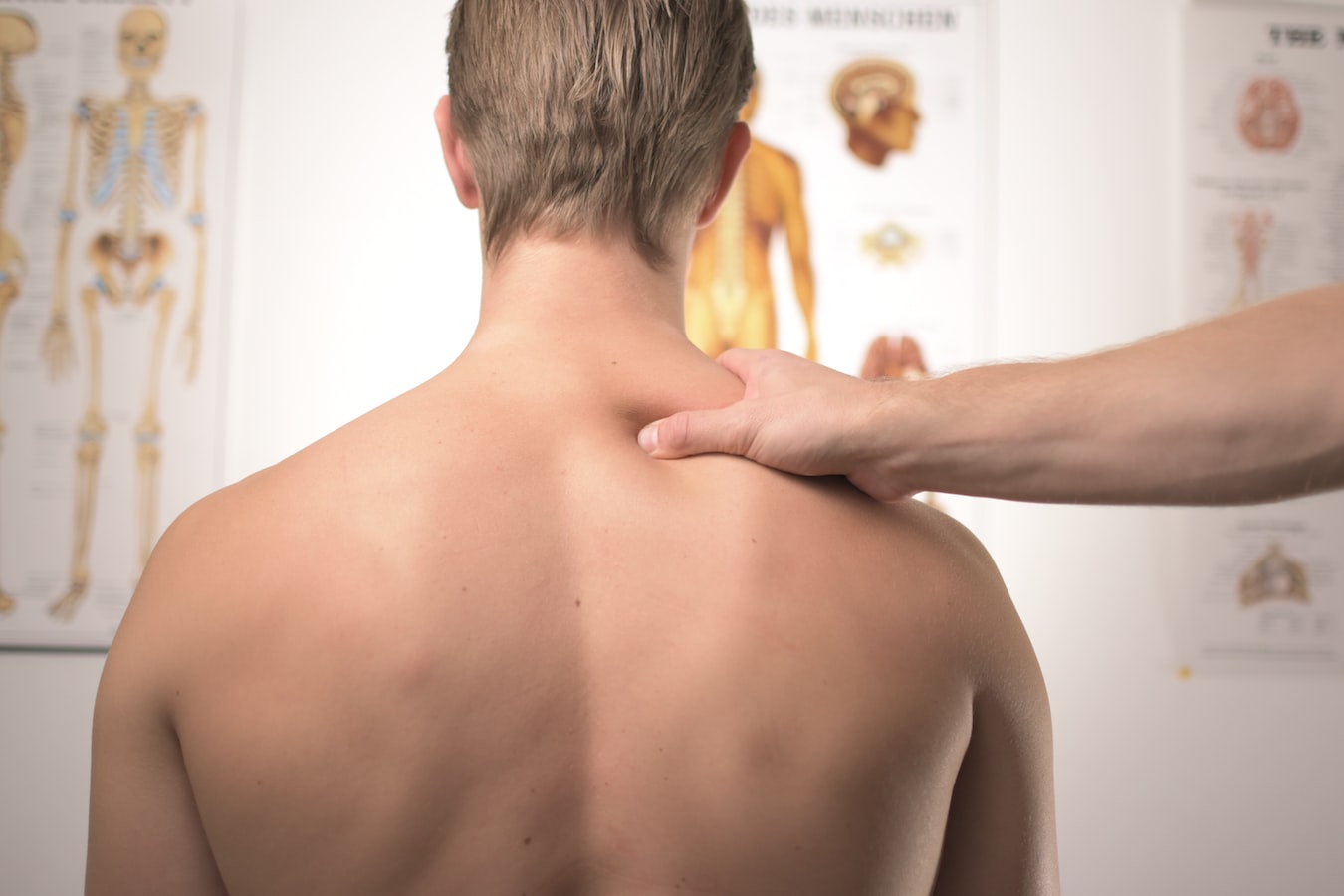 DOMS can be relieved by a sports massage, or avoided altogether...

In one Study, participants took either 10g of BCAA or a placebo twice a day (3). In addition, after an overnight fast, they took a further 20 grams of BCAAs one hour before exercise and again immediately afterwards.

DOMS peaked two days after the workout, but the self-reported soreness rating was significantly lower when subjects took BCAAs. There was also less muscle damage and a faster recovery of muscle function in the BCAA group compared to placebo.

Another study (4) concluded that

BCAA's then, are a quick and easy way of delivering essential acids essential for protein synthesis after a workout.

Although a Whey protein shake, most of which contain Leucine, is likely to deliver similar results, stacking BCAA Capsules and a Protein shake is a winning combination for Protein synthesis and muscle recovery and growth pre and post workout.

Another benefit may be good news for those using Vegan or Vegetarian protein alternatives, we now stock Peak Supps Vegan iBCAA's with Free UK Delivery and the best price around!

Our Vegan customers love it; it's got a 5 star rating! If you're a Vegetarian or Vegan, this supplement fills in the potential missing gap in your amino acid intake.

is added to your shopping cart.